Naturally confident, with quirk and good humour, Kirsteen MacKenzie is a former television presenter, and current radio presenter, living in Chamonix France. English and French speaking, for a “quick study” passionate presenter for your event or show in the French Alps, or elsewhere, consider Kirsteen MacKenzie.

KIRSTEEN BEHIND THE LENS  / mic. 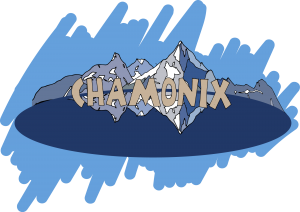 Representing the “Alpine Capital of the World”

Having lived in Chamonix Mont Blanc for SIX years and counting I can speak (not only French and English) but the unique local lingual blend of “Montagnard” meets “Monchu”. I am ready at any moment to step in front of the camera with native intelligence of the entire region, and the wider Geo-political atmosphere of the French position and sentiment in Europe (and the World). I can confidently present a wide array of subjects, sensitive to these elements, and am motivated in particular by the environment, sports, music and politics. 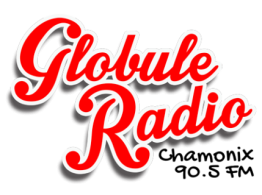 Globule Radio began as an educational project, immersing local children into the world of radio in 2012. Since 2017 however, Globule has been broadcasting non-stop content on the frequency 90.5 FM. I work with a small associative team to create daily audio programming in French and English. This includes : the music schedule, events and expos agenda, weather reports, job board, local news and mountain conditions. Our goal is to bring the whole valley together with the best local information and alternative, non commercialized music. In 2021 Chamonix Mont Blanc a key part of this is as professional podcast producers. 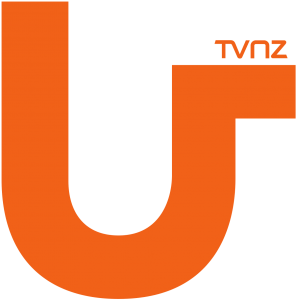 Kirsteen On U Live

The flagship show of TVNZ U was U Live, broadcast “en-direct” 4pm – 7pm daily. The show, not dissimilar to an MTV TRL, featured music, interviews, and other general interest content LIVE TO AIR. Via a World first Facebook application viewers were also invited to participate in polls and discussions, as well as watch a continual commercial and graphic free stream of the hosts. The modern equivalent of this would be a parallel “facebook live” broadcast.

George FM is New Zealand’s premiere dance music radio station and it is here my career as a DJ and passion for house and nu-disco music began with the duo Double Dutch. Here I was the news, sport and weather presenter weekdays on The George FM Breakfast Show. Fully engaged with and well informed on current events I prepared my own bulletins to half-hourly deadlines, while being an active participant in the show. I would also report from various events and concerts, live-to-air and in written reviews.